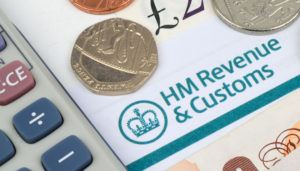 We get many calls from clients who are worried about unexpected phone calls, texts or emails apparently from HMRC and sadly in many cases, these are scams. HMRC has issued the following advice ...

Email and other phishing scams

Tax Volunteers is a UK registered charity in England (1102276) and Scotland (SC045819) and an independent company limited by guarantee. The charity was established in 2004. Tax Help for Older People is a service from Tax Volunteers that provides free, independent and expert advice and help for older people on lower incomes (£20,000 gross a year or less).